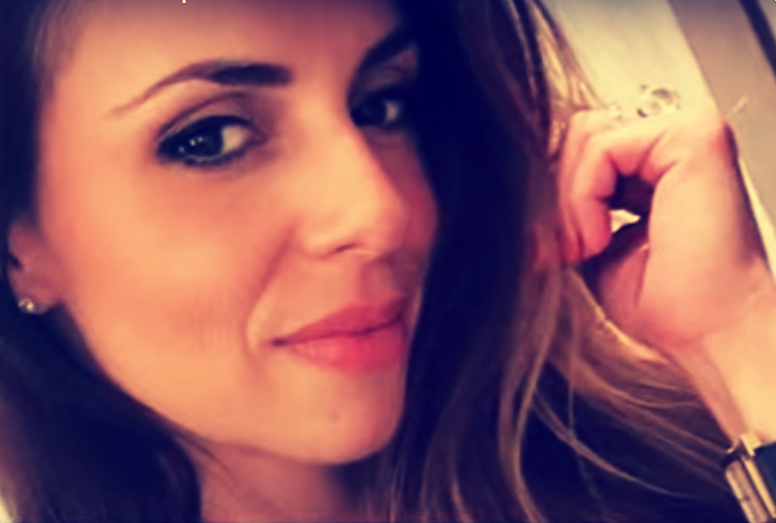 Police Arrested the missing mother’s husband. Her husband, Brian walshe, is accused by the authorities of misleading the investigation into his wife’s disappearance. Ana Walshe reportedly planned to use a ride-sharing service to get to the airport in time to catch a flight to Washington, DC, for work, according to police, who say a family member last saw her there in the early morning hours of January 1. However, the police claim that she never took a flight, and they are unable to confirm that she ever used a ride-sharing service.

Ana Walshe, aged 39, a mother of three, was reported missing by both her husband and her employer on Wednesday, three days after she was last seen by a family member. On Sunday, authorities announced the arrest of Brian Walshe, 46, of Cohasset.

The police stated on Saturday that the investigation was still ongoing and that “the ground search will not resume unless police develop new information that so warrants it.”

What the police were doing at the house on Sunday is a mystery. Questions were sent to the Norfolk District Attorney’s Office, which declined to respond, after Cohasset Police did not respond.

The circumstances of Ana Walshe’s alleged disappearance have been unclear, with questions about the specifics of when she was allegedly last seen. State and local police from several surrounding towns have been involved in the search for her.

The day after she was reported missing and four days after she was allegedly last seen by an unnamed family member, Cohasset police announced their search for Ana Walshe on Thursday.

Ana Walshe allegedly took a ride share from her Cohasset home to Boston’s Logan Airport, about 30 miles north, to board a plane to Washington, D.C., where she allegedly had to attend to a work emergency, according to police statements made to reporters on Friday. She was last seen in her home early Sunday. Whoever reported those alleged details is a mystery.

However, police also told reporters at the same news conference on Friday that they had not been able to independently confirm Walshe got into or even booked a car service, nor had they been able to independently confirm that she had booked a flight for January 1; however, police did say that they had confirmed that Walshe had booked a flight from Boston to D.C. for January 3.

According to police, Ana Walshe frequently traveled to D.C. for work; they did not specify who allegedly last saw her other than to say that it was a “family member.” They also stated that her husband was sleeping at the time she left the house around 4 a.m. Her position as regional general manager at the real estate company Tishman Speyer is listed on her LinkedIn profile.

According to Cohasset Police, the Metropolitan Police Department of Washington, D.C. was unable to locate her in the capital.

Police said on Friday that Ana Walshe did not leave any electronic footprints and that her cell phone had been turned off since the beginning of the year.

Husband deceived investigators The police also stated on Friday that there was no evidence to support any criminal or suspicious activity in Ana Walshe’s disappearance and that her family had cooperated.