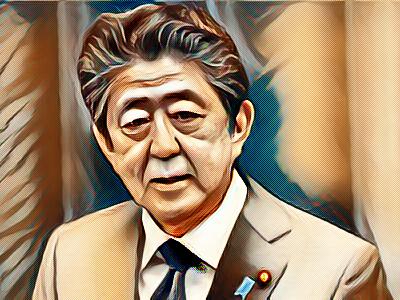 Shinzo Abe Assasinated in Nara. He was shot two times at his back , before falling down to the ground.

Shinzo Abe was the 98th prime minister of Japan. He was a well respected politician in Japan.

Shinzo belonged to a very influential family of Japan. His wife also belonged to political family, she’s a daughter of a former prime minister of Japan.

The lack of security is the clear reason of his assassination.

Japanese nation is in mourning.